Next weekend I'm going to  The Aviation Museum of Central Finland . Friend also sends its own model with me.
So here is her fantastic aircraftThe Arado Ar 196 was a shipboard

reconnaissance low-wing monoplane aircraft built by the German firm of Arado starting in 1936. The next year it was selected as the winner of a design contest and became the standard aircraft of the Kriegsmarine (German navy) throughout World War II. 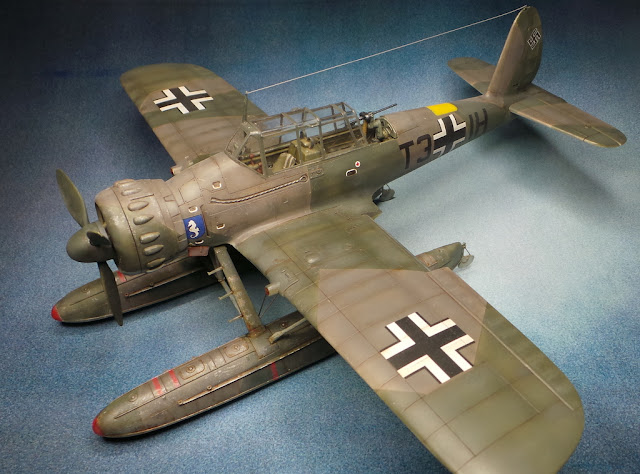 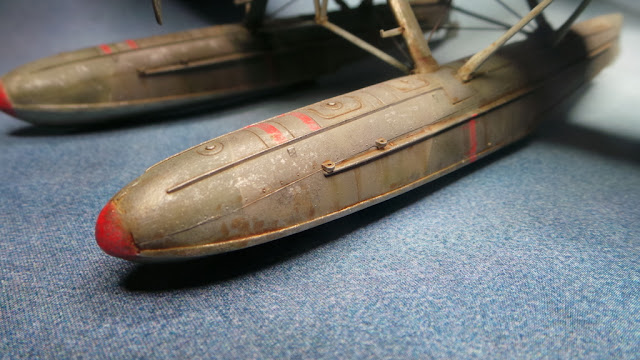 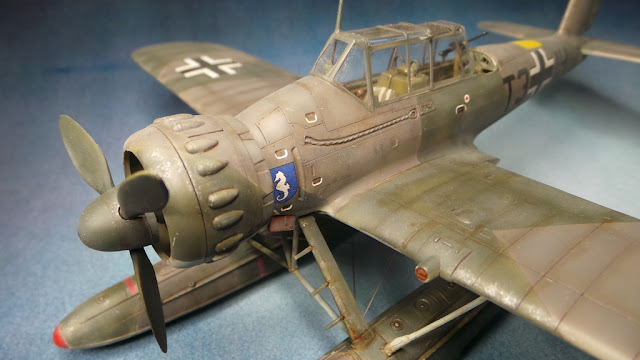 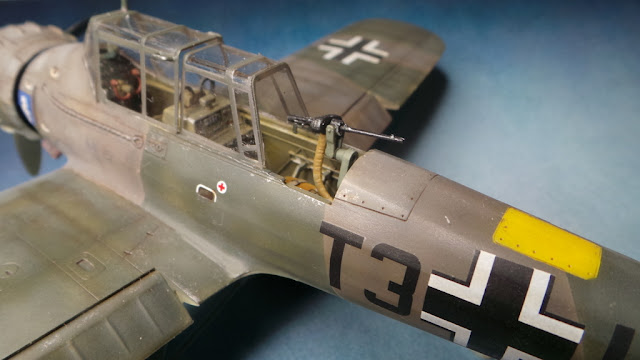 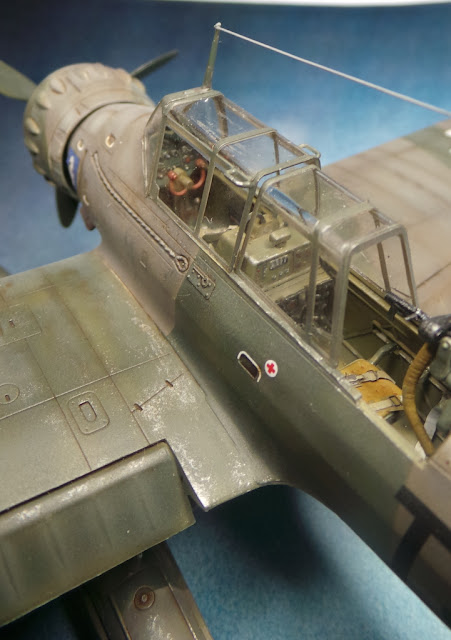 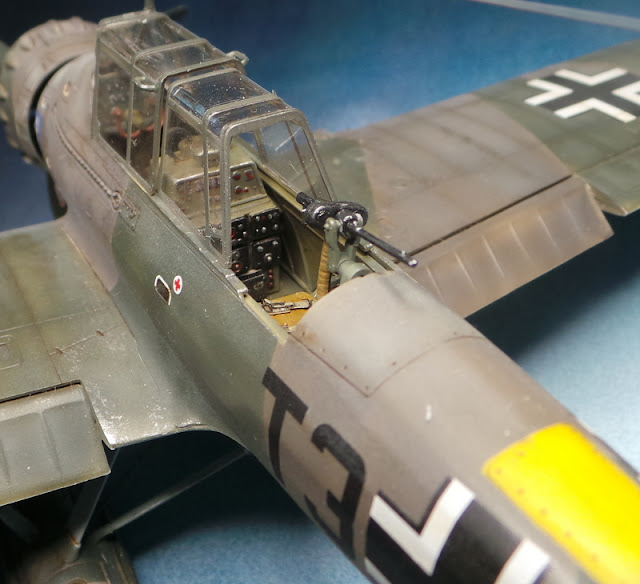 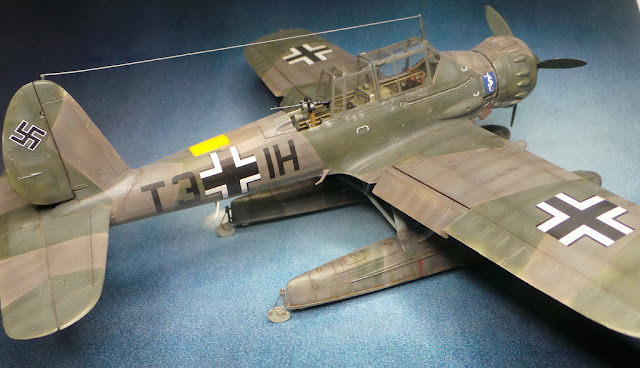 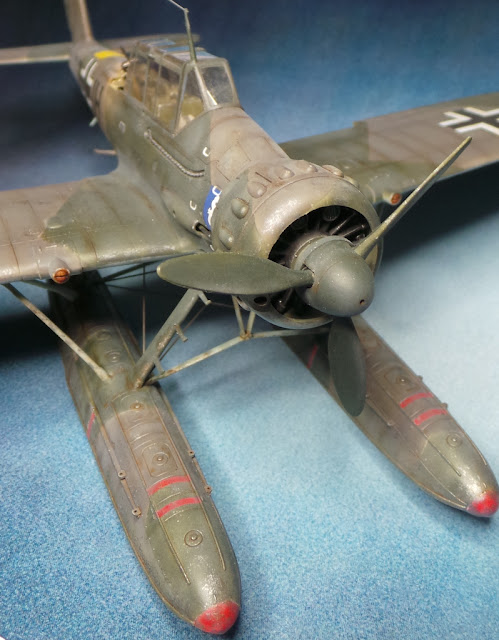 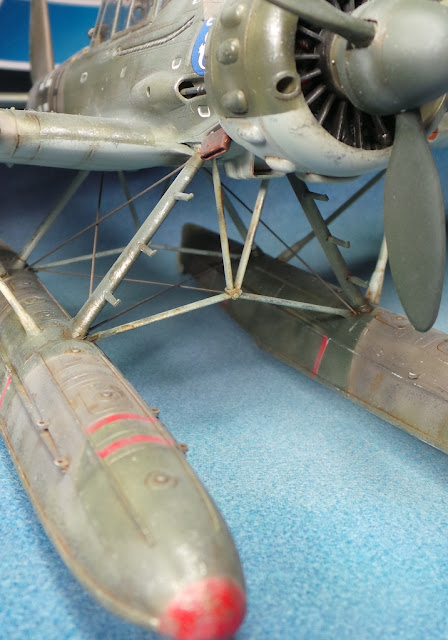 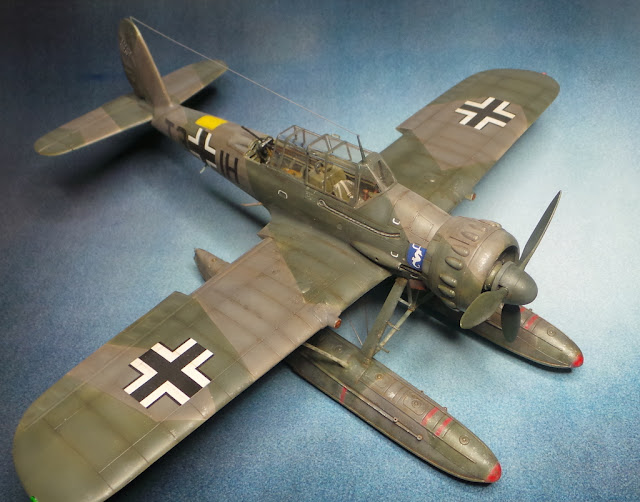 Thank you for viewing!

Email ThisBlogThis!Share to TwitterShare to FacebookShare to Pinterest
Tunnisteet: aircraft